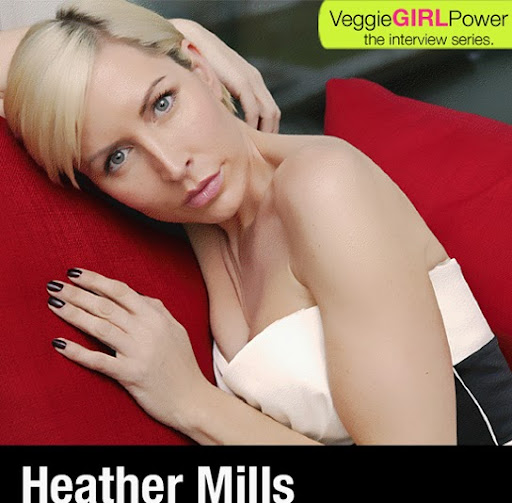 Today’s uplifting Veggie Girl Power interview is the one and only: Heather Mills!

Four words I’d use to describe Heather: inspiring, passionate, strong and driven. Get to know Heather!..

Heather’s on the V-Team! It’s incredibly motivating to have someone like Heather on “Team Vegan”. When Heather speaks out – people listen! What a powerful platform she has to change how people all over the world think about veganism, animals and what they choose to put on their plates at mealtime.

Heather is an exceptional speaker, motivator and creative thinker with a huge heart – so when there’s something she commits her mind and heart to, look out world!

I’ve never had the pleasure of meeting Heather in person, but I imagine she is incredibly charismatic and passionate. If I were to craft a list of “power vegans” – Heather would for sure be on it. 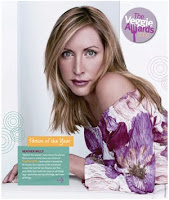 Heather has gracefully balanced herself on a thin and fragile line between vegan super stardom and mainstream media success. In the same year that Heather performed on ABC’s Dancing with the Stars TV show – she was also named VegNews Magazine’s “Person of the Year” 2009.

Humanitarian. Heather is not only an animal rights, vegan role model – but she has raised funds and awareness for a handful of charitable issues close to her heart.

Heather’s Yummy New Book! Heather also has a brand new book coming out called LoveBites “LoveBites will show you how to serve passion on a plate, without missing out on any of your favorite meals.”

The Cafe. And Heather is excited and enthusiastic to watch her vegan cafe VBites grow and expand in the future. With Heather’s passion and influence, VBites could be the next McDonalds (Ecorazzi). I believe!

I love how Heather says in this video about VBites, “the more carnivores, the better!”…

You can see more of Heather’s videos on her YouTube channel. Fun video at the VBites launch..

Heather: Lemon and ginger with a spoon of agave syrup. It’s refreshing and the kick of agave is better than coffee.

Heather: Coconut oil and Braggs! Coconut oil is great in cooking. I also love Braggs – I discovered it 17 yrs ago and it’s a great naturally occurring amino acid. I use it in soups, salads and when I make avocado maki I use it with ginger and wasabi.

Heather: People who give and expect nothing in return, who care for the planet, its children and animals.

Heather: Health reasons at first. After my leg was amputated, pelvis crushed, lung punctured and head split open, I could not heal in hospital on a meat and dairy diet. A friend saved me and introduced me to a plant based one which healed my infection and saved my knee.

Later came animals and the planet as my awareness was raised. Every time I look at animals or feed my daughter a vegan meal, I think “Wow – how great I’m not harming her, the animals or the planet”. If I do nothing else in my life, how great is that.

Heather: Oh I have so many! Ok, my Orgasmic Balls… Soak almonds, flax and sesame seeds and walnuts overnight.
In the morning rinse and put in a blender with acai powder and goji berries.
Roll into balls using coconut oil to bind and put in freezer.
Keep five on you every day. You’ll never grab junk food.

Heather: Chocolate – going from milky to dark. Now I could not go back.

Heather:“Monuments were never built for the critics, just the criticized.”

Heather: Usually with humour. If they go on about the protein myth I just say: “Hey – let’s compare biceps”. They soon go quiet!

Heather: Never give up, stay focused, be kind, be caring, be understanding and never become Mr and Mrs Switzerland. Have an opinion you can be proud of in twenty years.

Female: Juliet Gellatley, she has taught me soooooo much and is the founder and head of Europe’s largest vegetarian and vegan campaigning group Viva! (www.viva.org.uk)

Male: My friend Prof Colin Campbell. We teach each other. Dr Michael Klapper, an unsung hero compared to the higher profile scientists. Dr Joel Fuhrmann, an innovator of vegan foods and products.

Heather: Easily – tons of salads, grains, pulses, bean, guacamole and salsa. All restaurants have them – they just don’t always list them. Just ask and smile. 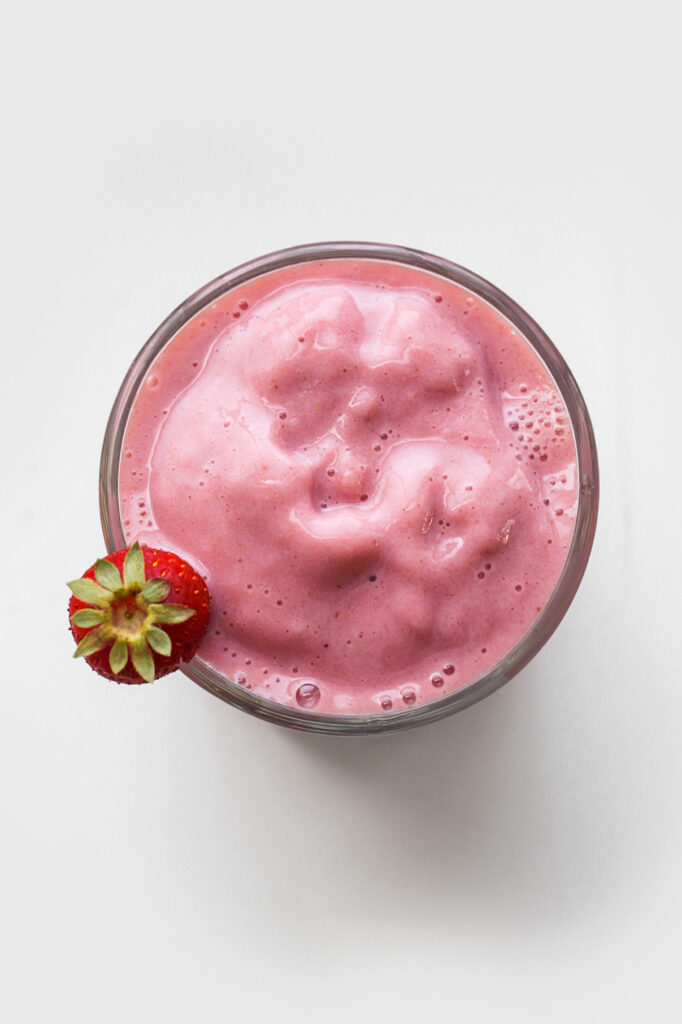