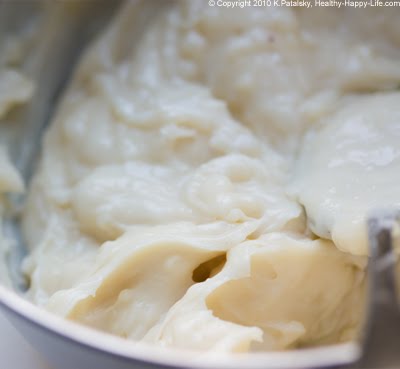 For Part One of my Easter Lamb Cake Post, I want to share with you my Fluffy White Cream Cheese Agar Whipped Vanilla Frosting. I just call it my Perfect White Fluffy Frosting.

I had the challenge of “veganizing” my mom’s famous egg white vanilla frosting recipe. After several frosting-experimentation days, I finally came to an end result that I love. While this doesn’t replicate egg white frosting – for the purpose of my Easter Lamb Cake, it’s sweet perfection. All the components are there: white, shiny, fluffy, sweet, creamy, spreadable. It’s great for any layer cake, cupcakes or frosted sweet loaf too. Get my recipe...

My Easter Lamb Cake batter recipe will be posted later today – but to get you started (and excited), here’s the frosting…

Lot’s of experimentation went into this frosting. I was thrilled to be able to add in some Agar Agar. And to get the creamy whipped texture I craved, I folded-in some store-bought Rice Whip. 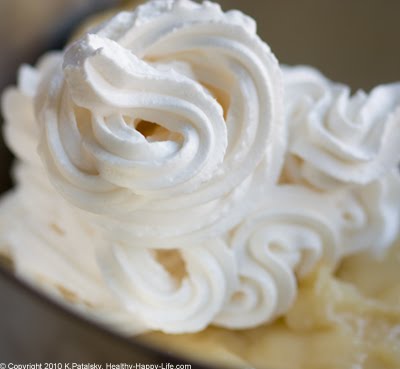 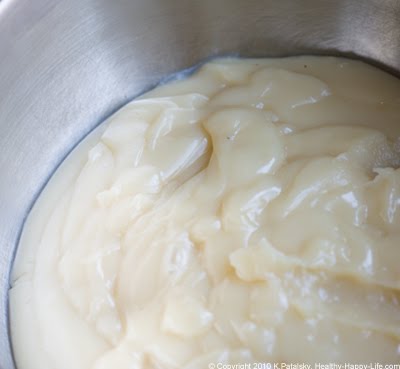 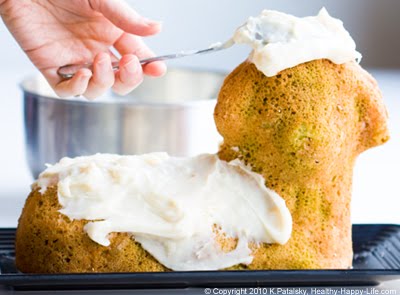 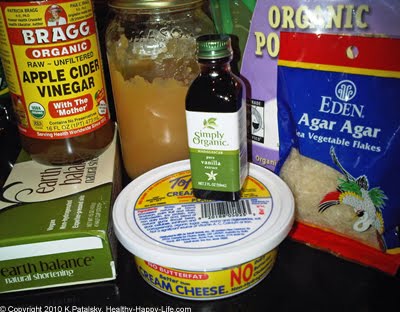 1. Frosting: Sift together powdered sugar and arrowroot or cornstarch. (salt if needed) Set aside.

4. Next, stir in half of your powdered sugar portion. When dissolved (a few lumps OK), remove from heat and allow to cool for a few minutes.

5. Then transfer to blender (or use immersion blender). Blend in remaining powdered sugar.

6. Quickly transfer to a large mixing bowl and place in fridge to chill. 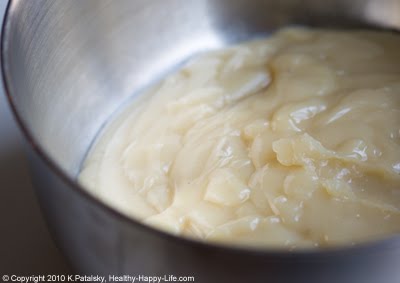 7. Prepare cake as directed. While cakes cool, grab your chilled/firmed frosting, fold in whipped rice cream until you get a white fluffy mixture. note: You can even use more rice whip than recipe calls for, for a fluffier, softer frosting. 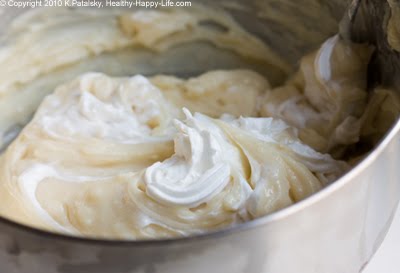 Note: You can also make this frosting a day ahead of time, although I advise folding in the rice whip right before you do the spreading of frosting on the cake.

Stay tuned for the cake recipe…. 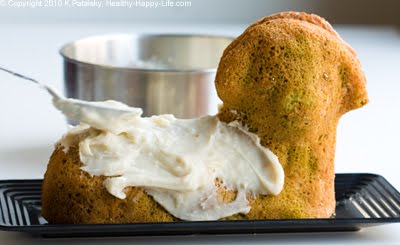 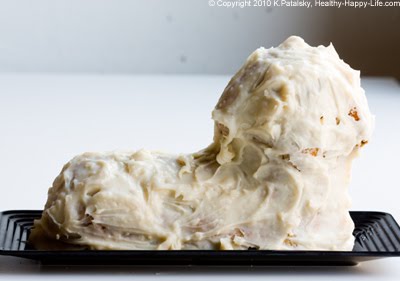 « Ten Ways to Get Your *Me Time* Today. You deserve it..
Easter Swirl Lamb Cake. Veganized Family Recipe! »