Home » This and That » Vegan Halloween Round-Up! 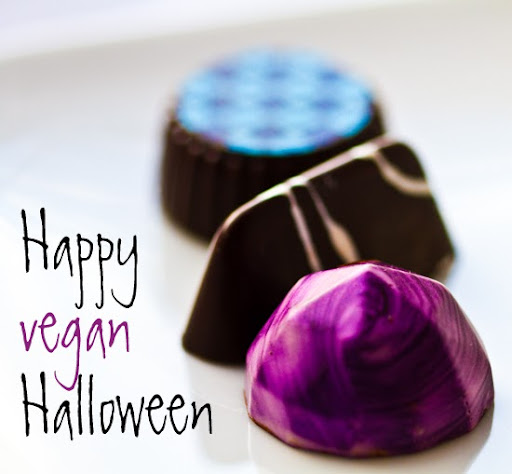 Spooky, scary, creepy, crawly fun is all around us because it’s (VEGAN) Halloween Week!

So gather up your closest ghouls, goblins, ghosts, zombies, skeletons, witches, black cats, pirates and vampires and get prepared for a Halloween Weekend of fun frights and fantastic vegan treats!

Here is my Vegan Halloween Round-up of some fun vegan recipes, vegan treats (from gourmet goodies like the Cocoa V chocolates shown above to Drug Store stand-by’s like Swedish Fish!) and resources to make your Halloween vegan-tastic..

Treats! You can’t have a happy (vegan) Halloween without a few vegan treats. And that includes both treats to hand out at your door, and treats for an at-home Halloween party as well. 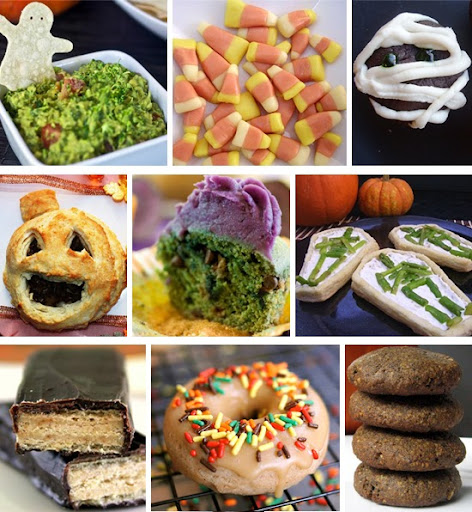 Fall Mocha with Whip! by Lunchboxbunch

..All the above finds were founds on www.FindingVegan.com #Halloween – (Finding Vegan is my new site that launched a few months back) 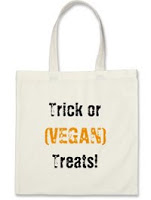 Check out VegNews Guide to Halloween Candy to discover which mainstream brands are indeed vegan. That includes sweets like Pez, Swedish Fish and Sour Patch Kids – all vegan. Yes!

VegNews also has a nifty Halloween Craft Guide up this year.

And a SheKnows list of fave vegan Halloween candy. Twizzlers stuck out to me on this one!

Ready to Start Shopping for some vegan Candy??

Cosmo’s Vegan Shoppe with a Halloween Candy ‘store’ has a few fab treats like marshmallow ghosts!

The Cocoa V truffles and chocolates are fantastic. Some of the treats I picked up last time I was there… 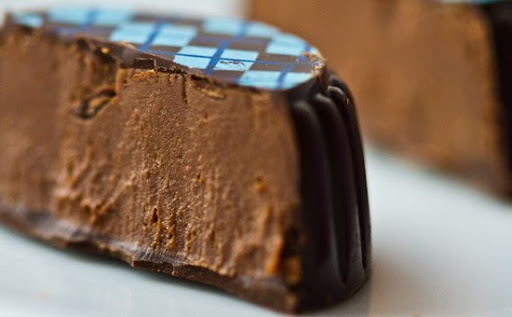 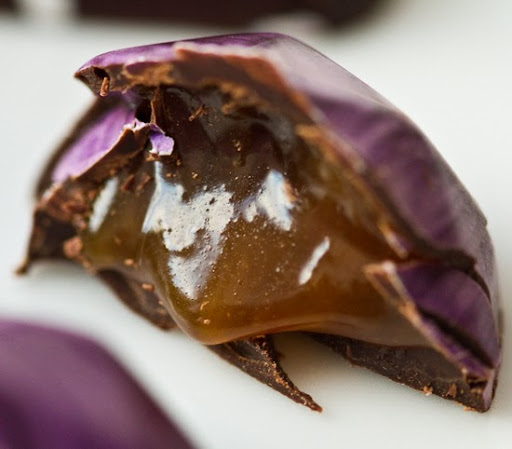 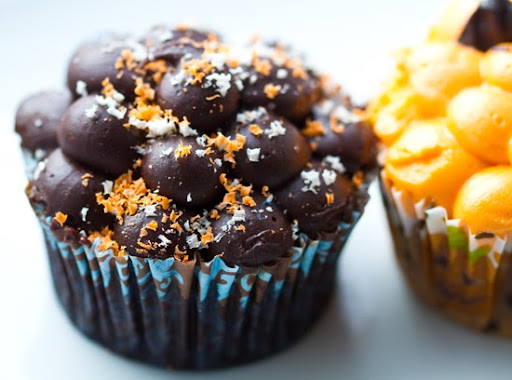 Babycakes Vegan Bakery in both LA and NYC also has a wide range of festive vegan treats.

Or try a vegan cinnamon roll with Pumpkin Spice frosting from Cinnaholic. In Berkeley, CA.

Not into edible treats?.. Try Stickers! This article has a great idea to hand out stickers instead of candy. Because really, what kid doesn’t love stickers??

Peta has some cute vegan stickers if you want to spread a message.

Or you can find a huge variety of stickers (Halloween Themed!) at Oriental Trading or Zazzle. Here’s my Ghosty Tomato Trick-or-Treat Sticker.

These spooky skeleton hand Vegan Halloween Cupcakes are amazing! Made by MegaTom via Etsy.

GirlieGirlArmy has a fabulous Vegan Halloween Guide with a recipe for Vegan Peanut Butter Cups!

Cute and Delicious’s vegan Ghost Cookies are just that: cute and delicious-looking!

SpookyVegan’s blog is a great site to find Vegan Halloween Sugar Cookies decorated as tombstones, scary pumpkins and more. Lots of spooky fun on her site.

And the NoTrickTreats website is genius! Find homes in your neighborhood that are giving out candy that fits your child’s needs! Vegan, organic, kosher, raw and more! You can even add your home’s goodies to the growing database.

Epicurvegan has a great list of Vegan Halloween Recipes!

Need a Trick-or-Treat Bag? Try these designed by me:

Have a safe and Happy Vegan Halloween!!

*if you want your link featured on this page – all you have to do is email me! Or post link in the comments section. 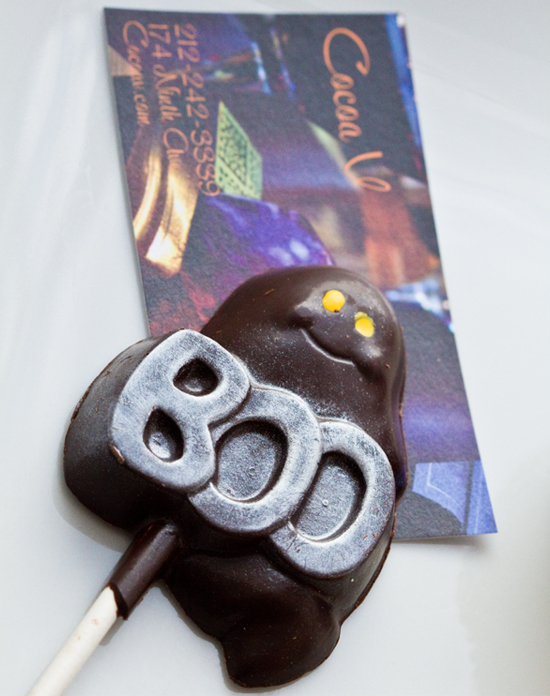 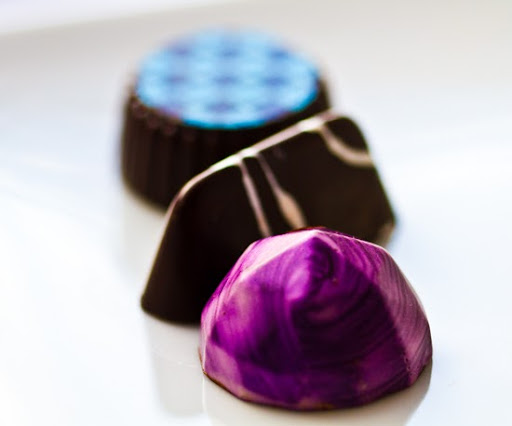 « Farm Sanctuary’s NYC Walk for the Farm Animals! 2010
Meet the Watermelon Radish! And a recipe.. »