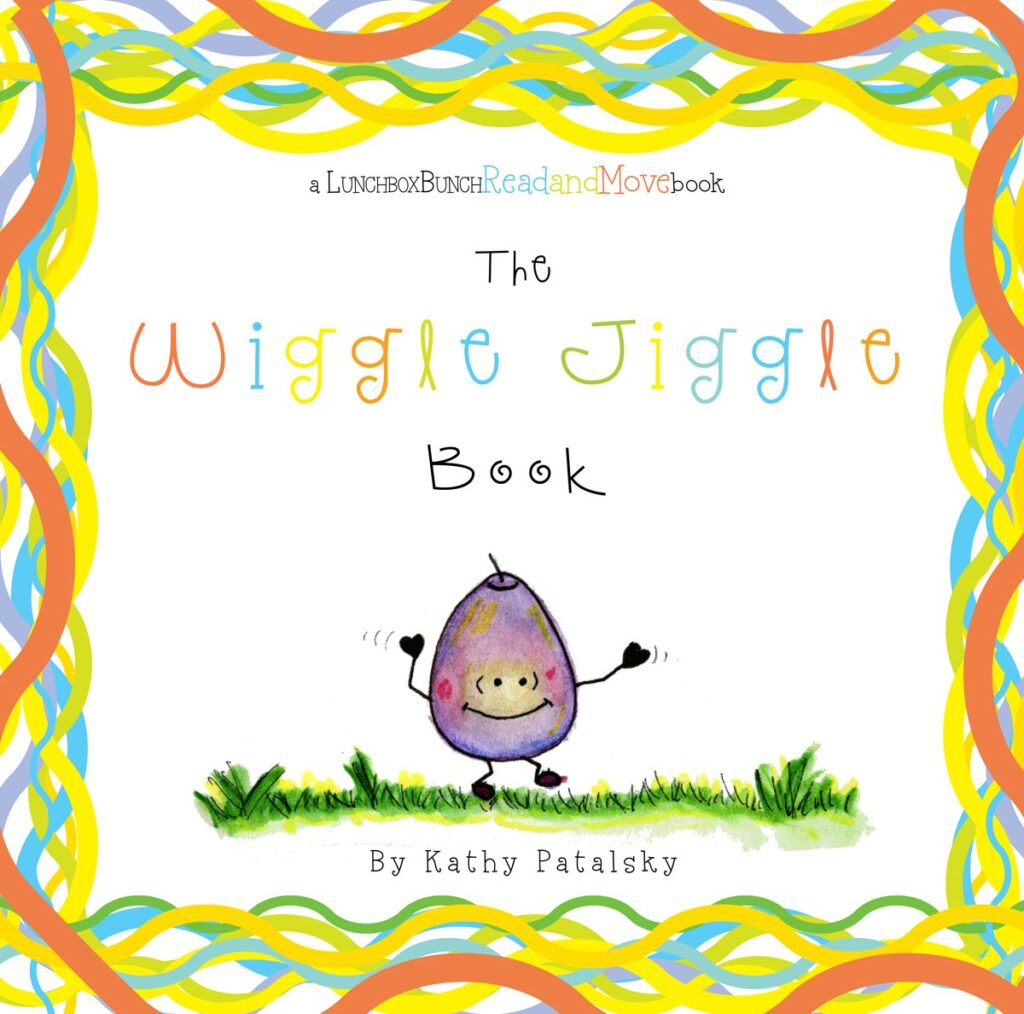 I am excited to announce that The Wiggle Jiggle Book won an Honorable mention in the Children’s book category at the 2008 Hollywood Book Festival!

Each year the Hollywood Book Festival draws over 30,000 attendees.

See the announcement of The Lunchbox Bunch win here: www.hollywoodbookfestival.com/winners.htm

Copies of The Wiggle Jiggle Book will be available for purchase soon on out website!! Check back or email us for the official on-sale announcement.

FESTIVAL INFO:
The daytime festival for the 2008 Hollywood Book Festival will be held at The Grove at Farmers Market, the premiere shopping, entertainment and dining destination in the heart of Hollywood.  The event will be presented in conjunction with Barnes & Noble Booksellers.
The days activities include author readings, celebrity book signings, panels on the Hollywood/book publishing connection, live music, clowns doing face painting and balloon animals, and all the energy that’s part of a major entertainment event.
With over 30,000 attendees expected, the Hollywood Book Festival offers extraordinary opportunities for book publishers and authors to reach an active, affluent and educated audience that’s eagerly looking for something to read on vacation!  Please contact us at [email protected] or call 323-665-8080 to obtain an exhibitor’s form

LOS ANGELES (May 27, 2008) _ The 2008 Hollywood Book Festival has named the first celebrity appearances for its annual daytime festival celebrating books that deserve greater recognition from the film, television, game and multimedia communities.

The event will be held on Saturday, July 12 at The Grove at Farmers Market, one of the premiere entertainment, shopping and dining destinations in Hollywood. All activities are free and open to the public.

Authors scheduled to appear include:
• *** Sex and the City actor Evan Handler, who will read from his new work “It’s Only Temporary: The Good News and the Bad News of Being Alive”;
• *** Star Trek writer Leonard Mlodinow, reading from his new non-fiction work, “The Drunkard’s Walk”;
• *** Terri Cheney, an entertainment attorney whose clients included Michael Jackson, Quincy, Jones, Universal and Columbia, reading from “Manic,” her account of severe depression;
• *** Rocker Richard Barone, author of “Frontman: Surviving The Rock Star Myth,” with a music performance accompanied by a reading from “Three’s Company” actress Joyce DeWitt;
• *** Best-selling author Christina Schwarz, author of “Drowning Ruth,” reading from her new novel “So Long At The Fair”;
• *** Producer Jess Winfield, reading from his new work “My Name Is Will”;
• *** Entertainment writer Carrie Borzillo-Vrenna, appearing in support of her new book “Cherry Bomb: The Ultimate Guide .