Home » This and That » Food Network Magazine’s Cookbook Launch Party! 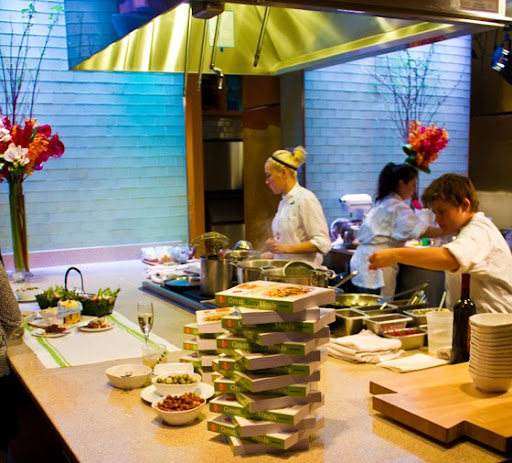 A few nights ago I was excited to attend the launch party for Food Network Magazine’s first Cookbook. The party took place in the Food Network test kitchen at Chelsea Market.

Check out my party photos! And step inside the Food Network kitchen…

I’ve always wanted a first hand look at Food Network – yes I am a fan. I watch. I love it. Giada, Bobby, Melissa, Ted. I am what I like to call – a Food Network optimist. Aka, I keep lobbying for more vegetarian and vegan recipes and features on FN – and maybe even someday a vegan cooking show. I can dream, right?

I guess I have a love/hate relationship with Food Network. I love it. But I hate that there is not a veg cooking show. And they could so pull it off. Look at the huge veg audience out there! I mean I loved Cooking Channel’s VegEdge show.

So here I stand. A Food Network optimist.

And I will continue to shamelessly tryout for The Next Food Network Star reality show – and who knows, maybe I’ll win someday just like my friend and FN host Melissa d’Arabian (Melissa on twitter). Well anyways, at least I have my foot in the door — of the test kitchen…

Read my review of the Food Network Magazine Cookbook on Babble. I love their table of contents where every single recipe has a photo. And there is a nice chunk of vegan-friendly or veg-modifiable recipes. 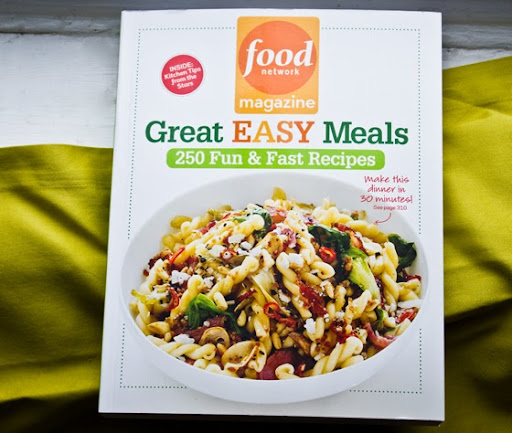 Onto my cookbook launch party photos… 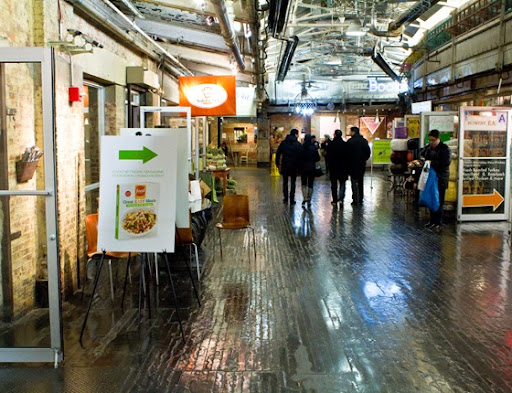 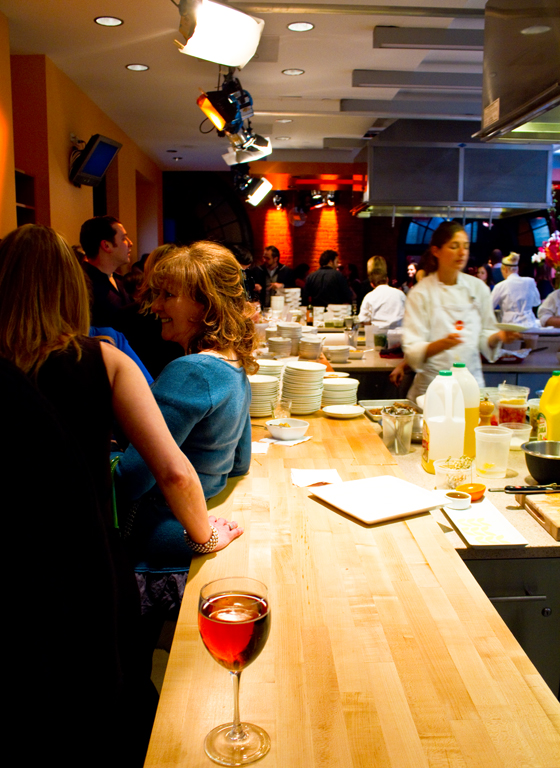 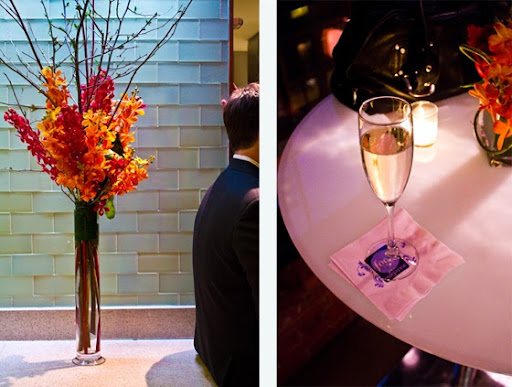 There appears to be an extra work station. Mind if I jump in guys?? I have a killer tempeh croutons recipe these FN folks will love!.. 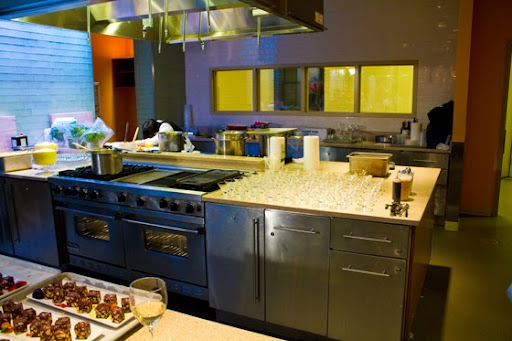 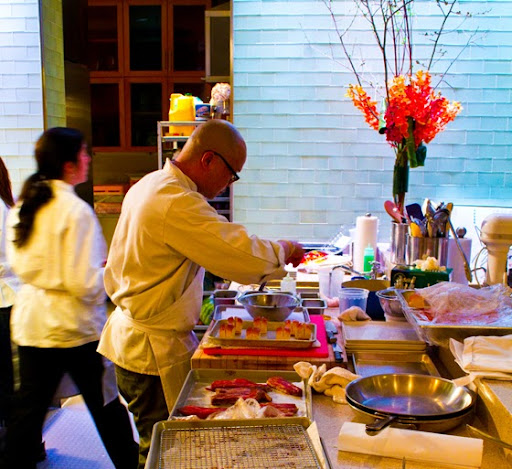 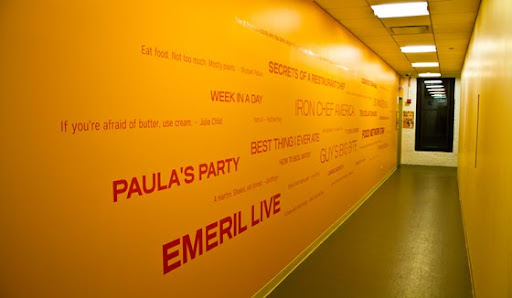 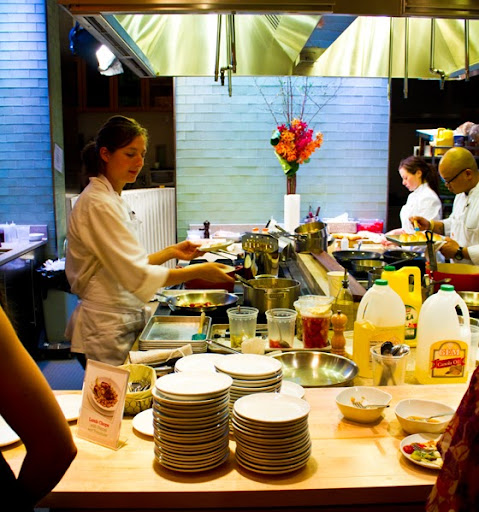 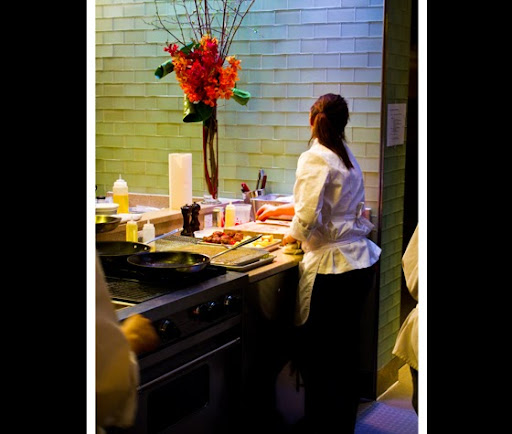 post party side note: I was able to grab a glass of bubbly at the party, but not much food. But thank goodness One Lucky Duck has a chelsea location! I stopped by for a few Swan Greens juices, snacks and treats before I left. Thank you OLD and Sarma!.. Tried the lemon bar dessert for the first time. SO good.

Read my review of the Food Network Magazine Cookbook on Babble.