Home » This and That » Happy Pi Day! Happy Pie Day! 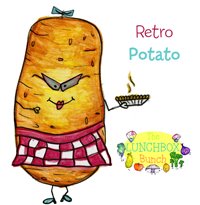 Here are a few fun PIE facts for a happy Pi day!

*Mark Twain, (1880-1910) used to eat half a Huckleberry Pie a day! …During a depressed phase of his life. Hmmm…Huckleberry Finn is making more sense now:
Mark Twain, was a big fan of eating pies. According to The American Heritage Cookbook, Katy Leary said in her book on Mark Twain: She ordered a pie every morning, she said, recalling a period in which Twain was depressed. “Then I’d get a quart of milk and put it on the ice, and have it all ready – the huckleberry pie and the cold milk – about one o’clock. He eat half the huckleberry pie, anyway, and drink all the milk.”

Click ahead to take my poll asking “What are your three favorite fruit-filled pies?”…