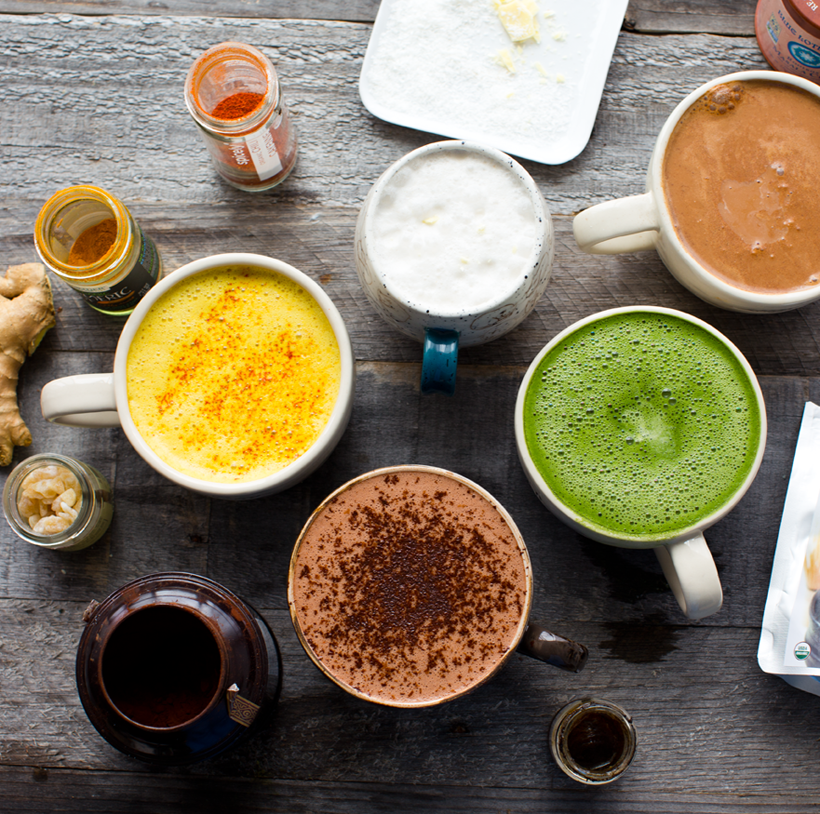 A few of the new creations include:

The London Fog Latte sounds very yummy, and what a great name. This sounds like an Earl Gray variation beverage.
Black Tea Latte sounds a bit boring, but I’ll try it.

I’ve never been a fan of Roobios, but I’d still like to try it prepared with a Starbucks kick I’m sure. Lets just hope that all these beverages can be prepared with soymilk, vegan style.

….but I’m still waiting on Starbucks to create the Soy Chai Frappachino…. now that would be a TeaTime I would be very excited about!

Browse thousands of recipes in my recipe index.
Snag meal plans, printables, 150+ recipe pages with photos, tips, shopping lists and so much more with the Finding Vegan Meals E-book.