Home » This and That » Agave Syrup 101: Why it’s a Healthy Sugar Substitute. 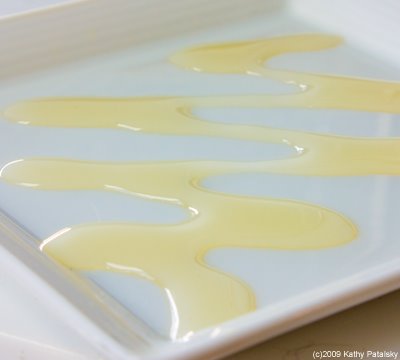 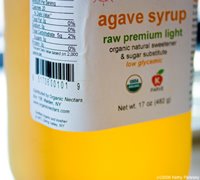 I get a lot of questions about my use of Agave Syrup as a sweetener in my vegan recipes. So here is my Agave Syrup 101 post. It is a must read for anyone who is health-conscious or simply curious about what they put in their bodies. I encourage all professional or amateur chefs to read this post as well. There is a wide world beyond white sugar. Click ahead for Agave Syrup 101, it includes health benefits, directions of use, sweetener comparisons and the history of this healthy sugar substitute…

Sugar Confusion. I’m never surprised by the presence of confusion when it comes to sugar and sweeteners. With so many natural and artificial sweeteners on the market today, navigating the sweetener aisle can be a bit daunting. Options include: stevia, honey, maple syrup, brown rice syrup, barley malt syrup, molasses, white sugar, sucanut, raw sugar, brown sugar, corn syrup and even those frightening little pink, blue and yellow packets marked ominously with zero calories. Sweet foods should have calories. Anything otherwise, goes against nature and will likely include chemicals. Stevia is the new natural zero-calorie sweetener, but quite frankly, the bitter metallic taste doesn’t appeal to me. There are a number of sweeteners that I use on a regular basis, but if you are just starting to experiment, I highly suggest you try agave syrup. It’s user friendly, minimally processed and has a lower Glycemic Index rating than most sweetener options. 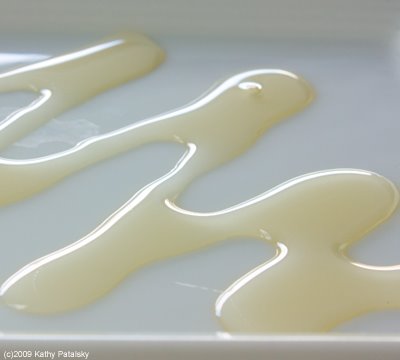 Vegan, for sure. No Bone Char, guaranteed! All vegans have heard about the possible use of animal by-products, in this case animal bones, in the processing of many low quality white sugars. Some granulated and even brown sugar, mostly made from cane sugar, are filtered using animal-bone-based charcoal, also known as bone char. Yuck. Agave nectar is completely plant-derived, vegan and bone char free.

What is Agave? The agave plant, which resembles an aloe vera or cactus plant, grows in dry regions and specifically thrives in Southern Mexico. Most agave syrup is produced from the Blue Agave plant. In Mexico, the nectar from the plant has been known for years as ‘honey water’. Agave has only gone mainstream in the United States over the past few years. Agave syrup can be found as a sugar option for tea and coffee at many mainstream health-valued restaurants and cafes such as Le Pain Quotidian an even smaller cafes like Teany in NYC. (Agave syrup lines the shelves of the ‘sweetener section at Teany’. Yippee. Agave sweetened foods can be found all over the supermarket and store chains like Whole Foods Market and Trader Joe’s carry a wide variety of agave syrup brands and products.

Agave Syrup Taste. Agave Syrup is similar to honey or maple syrup, but the taste is lighter and pure-tasting in sweetness. Agave’s texture and consistency is a bit thinner than honey, but thicker than maple syrup. While honey provides a strong floral ‘honey’ flavor, and maple a strong woody-sweet ‘maple’ flavor, agave’s taste is a bit more pure and simply sweet. Thus, it makes the perfect sweetener to replace the simply sweet flavor of traditional sugar.

Agave vs. Maple Syrup. Maple syrup is indeed a fabulous natural sweetener. however it has a very distinctive flavor that may not be appropriate for all recipes. The main problem with maple syrup, however, is the price. Maple syrup is usually almost twice as much as agave syrup. This is a very appealing reason to get excited about using agave syrup: cheaper than maple syrup. I also find that maple syrup doesn’t go well in my hot beverages, agave does. 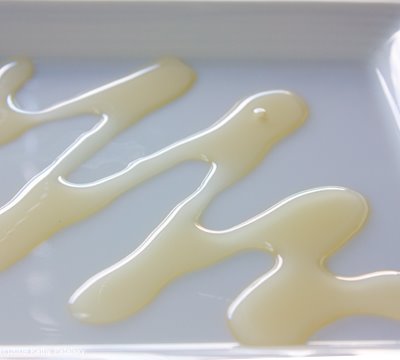 How to Replace Sugars with Agave Syrup:

Honey: Replace every cup of honey with a cup of agave. 1 to 1 ration in sweetness.
Maple: same as honey, 1 to 1 ratio for use.
Corn Syrup: Replace each cup of corn syrup by using 1/2 to 1/3 as much agave and increase other liquids in the recipe by up to 1/3 of a cup.
White Sugar: For each cup of white sugar replaced, use 2/3 of a cup of agave and reduce other liquids by 1/4 to 1/3 cup. This substitution will also work for Demerara Sugar, Turbinado Sugar, Evaporated Cane Juice, or Sucanat.
Brown Sugar: the same as white sugar, only you will not need to reduce the liquids because brown sugar has a higher moisture content than white sugar.

Other notes: Agave syrup may cause baked items to brown more quickly, so you may want to reduce the heat by 15-25 degrees.

Fear Mongering and Agave Controversy. I receive a lot of emails regarding a Dr Mercola anti-agave article that was distributed online. I personally agree with nutrition experts like Andy at SmallBites (he also works at PFW in NYC) – in seeing Mercola’s article as extremist and fear-instilling. In Andy’s intelligent agave article he writes “sugar is sugar is sugar” – read Andy’s response to Mercola’s article: http://smallbites.andybellatti.com/?p=5459

While I personally think that agave syrup (like most natural sweeteners) is fine in moderation, with consideration for sourcing and use – there are a few nutritional consideration in regards to agave that you may want to take into consideration.

Health Benefit: Low GI. Agave syrup has a lower glycemic index that granular sugars and even other natural sweeteners like dehydrated cane juice, date sugar or maple sugar crystals. A lower glycemic index means that agave syrup is less likely to cause a spike in your blood sugar. And many scientists have argued that spiked blood sugar can trigger the fat storing mechanism in the body. Thus making agave syrup a better option if you are trying to control or lose weight.

“Safe for Babies. Parents are vigorously warned not to give honey to children in their first year of life. This is because honey frequently contains a bacteria that can cause botulism. While this bacteria is harmless to anyone over the age of one year, it can produce toxins in an infant’s immature intestinal tract, causing sickness, hospitalization, and in rare cases, death. Agave syrup is not known to cause botulism in babies.” –allaboutagave.com 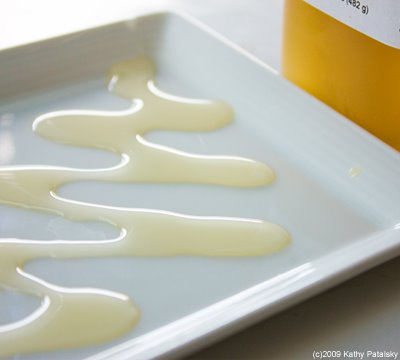 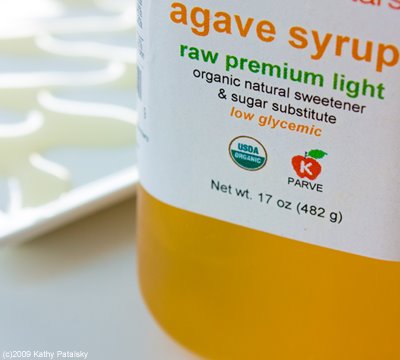 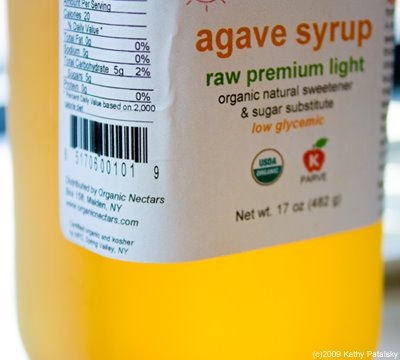