Home » This and That » Is Honey Vegan? Poll. 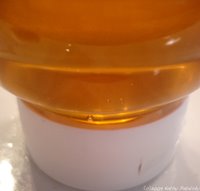 It may be the only issue that divides vegans, the debate over whether or not honey is vegan. What do you think? Vegans and non-vegans are asked to participate-and pass along to friends! Click ahead to VOTE and see how people are voting…

NO HONEY IS NOT VEGAN:
Honey is an animal product. Bees are kept in human-made chambers and forced to live without freedom.

YES HONEY IS VEGAN:
Bees make honey and they are living creatures, but they cannot be compared to animals like cows, fish and birds. The line of ‘vegan’ must be drawn somewhere. What about silk worms and other insects? Should vegans begin fighting for insect rights in all situations? Insects die in the production/farming of fruits and veggies as well.

Please add your comments and arguments in the comments section so we can start a real in depth conversation about this topic.

Dr. Greger, Compassionate Spirit
excerpt:
“The vegan abstention from honey because of concern for insects isn’t consistent; other activities almost universally practiced by vegans kill more insects than bee-keeping. The general public understands this lack of consistency at an intuitive level, and this explains their negative reaction towards our abstention from honey.”

Vegetus.com:
Environmental impact of beekeeping, excerpt:
“Beekeepers claim that more insects die in raising sweetener crops. This is hard to quantify but keep in mind that honeybees live only 15-38 days in the summer, 30-60 days in the fall and 140 days over winter (Winston 55). Bees work themselves to death producing honey. Organic farmers use biological pest control to selectively hold down the populations of pests. Beekeepers also kill off mites that infect their colonies. “

Vegan Society on Bees:
“Queen for a Year or Two
Queen bees are artificially inseminated with sperm obtained from decapitated bees. Queens are systematically slaughtered every two years because over time their egg producing abilities decline so their whole hive becomes unproductive and uneconomic. In Israel they are killed and re-queened every year.
Bees Crushed
When beekeepers manipulate combs many bees are crushed and killed. Hives have smoke puffed into them to calm bees down and make them easier to handle. Special excluders or devices that violate the bees’ space are attached to hives to collect bee products from bees as they enter hives. Bees are separated from their hives by being shaken vigorously or jetted out with powerful streams of air. They may have their legs and wings clipped off. Clipping the wings of queen bees prevents them from swarming (flying off!).
Swarming is the natural way for reproduction, increase and survival of the species, at least in the wild. However, beekeepers are constantly trying to prevent this natural phenomenon and will use artificial pheromones, wing clipping and cage queens to keep their colony under control.
Artificial Feed
Beekeepers feed artificial pollen substitutes and white sugar syrup to colonies, often to replace the honey that has been removed. If these practices are carried out over long periods of time they lower hive productivity and lifespan. Colonies fed on their natural food – honey and pollen – result in larger emerging bees and more vigorous bees.
Pesticides
Beekeepers have become dependent on the use of synthetic pesticides and antibiotics to combat pests, and this has led to problems of toxicological hazards to beekeepers and bees, and risks of honey contamination.”

Leave your comments and I’ll re-post the best ones with the POLL results! 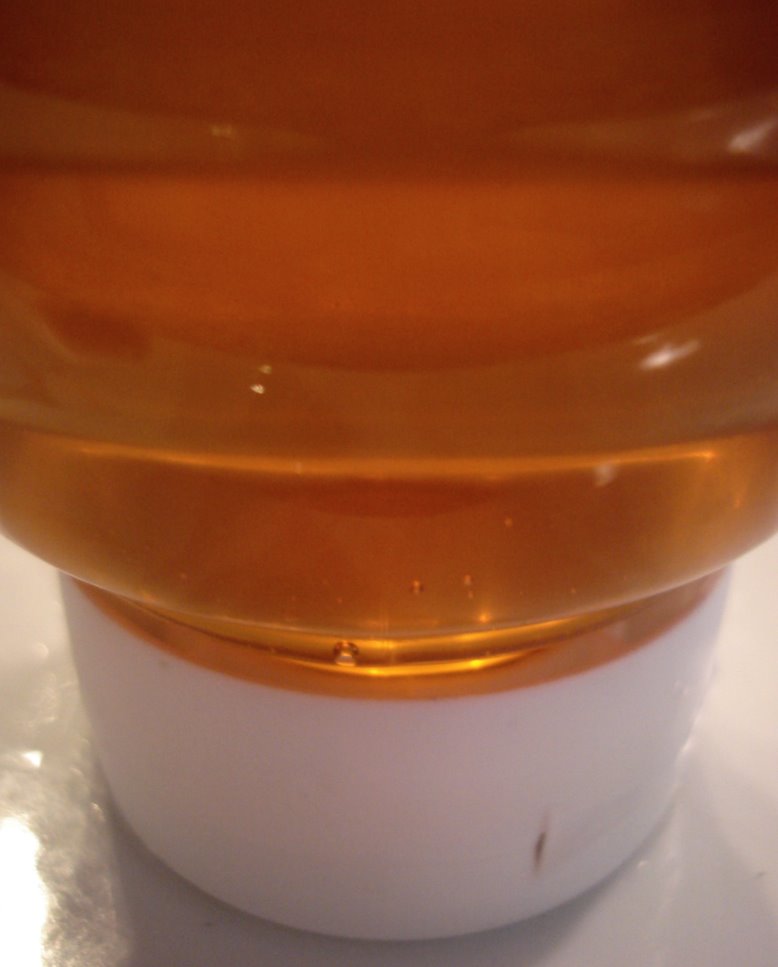