Home » This and That » Most Hated, Feared & Loved Vegetables. Results, so far. 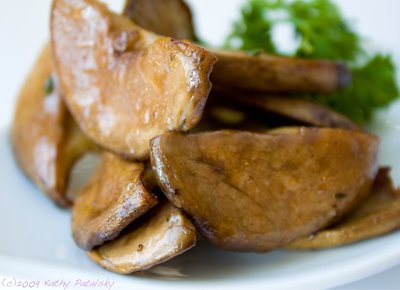 The survey results from my Most Hated, Feared and Loved Vegetables survey are coming in. 147 people have voted, so far, and the results are quite interesting:

Hated & Feared Vegetable Challenge! As promised, I will be featuring recipes from the winning (or losing) hated and feared vegetables in upcoming posts. Making iceberg lettuce delicious will be tricky, but I know exactly what recipe to post – you’ll love it!

Vote in the Most hated, feared, loved veggie survey!

*Only 2 people fear asparagus and only 6 fear those giant heads of white cauliflower!

*Only 12 people fear brussel sprouts, even though over 60 hate them!

*Many people have commented that they don’t even know what jicama is! (It’s a crunchy slightly-sweet root. Similar to an Asian pear in texture and taste!)

*64 people love mushrooms most! But are they veggies or fungi…??? hmmm…

*16 people hate mushrooms. Wow, have they ever tried chanterelle’s???

*Only 9 people hate broccoli. I wonder is that was the same when they were four years old!

Remember you can still vote too!

Watch out for the FEARED HATED AND LOVED Recipes I’ll post soon!