Home » This and That » Most Polluted US Cities: Amer. Lung Assoc. Report. 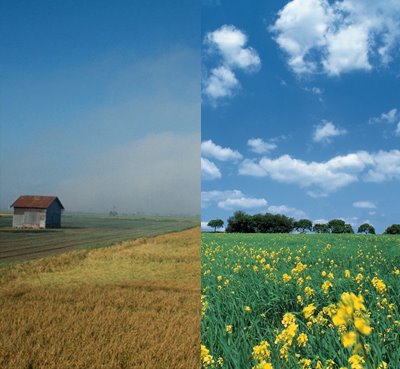 A new report from the American Lung Association has ranked the most polluted cities in the US. Cities are rated on three criteria: ozone, short-term particle spikes and long-term particle averages.

Click ahead to see some of the unhealthiest cities which include Los Angeles, Pittsburgh and more…

The Worst: The ALA found that the worst places to breathe are: Los Angeles, Bakersfield, Visalia, all in California, for ozone pollution; and Bakersfield, Pittsburgh and Visalia in terms of average particulates.

Beware Los Angeles residents: “Los Angeles, which has a lethal combination of heavy traffic, sunshine and heat, had 195 days last year in which the ozone levels were high enough to be unhealthy for sensitive groups. On another 55 days, it was unhealthy for anyone and on 11 days, the ozone in the air was judged as very unhealthy.” 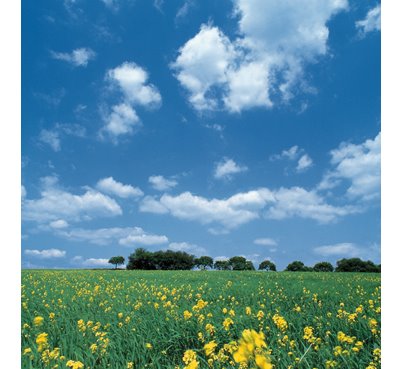 More of the Best: The lowest, nearly non-existent, ozone levels, were found in cities like Billings, Mont., Carson City, Nev., and Fargo, ND. Only two eastern cities were on any of the three least-polluted lists. Portland, in heavily forested Maine, had among the lowest spikes in particle emissions, and Port St. Lucie, on Florida’s Atlantic coast, had among the lowest ozone levels.

Improvements: New York, Charlotte and Washington have succeeded in reducing pollution dramatically over the past 10 years. California is introducing cleaner diesel fuel for everything from trucks to boats.

Why it Matters: Six of every 10 Americans – 186 million people – live in places where their lives are endangered by the air they breathe, according to Stephen Nolan, the American Lung Association National Board Chairman.
“Air pollution is a major threat to human health,” he said in a prepared statement. “When 60% of Americans are left breathing air dirty enough to send people to the emergency room, to shape how kids’ lungs develop and to kill, air pollution remains a serious problem.”